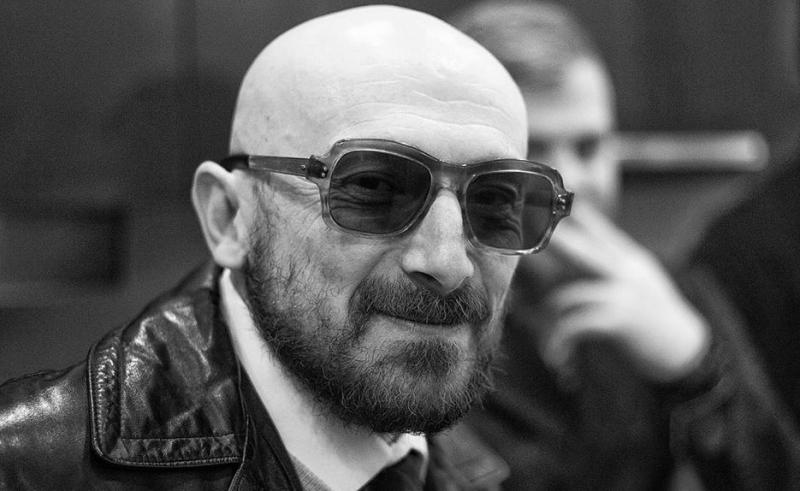 We are haunted by Corona. It is so dramatically untimely. That's not what we were expecting now, did we? We were totally involved in political turmoil – opposition and majority have finally agreed on something (I hate numbers, so, hope you catch what I mean – elections), however, opposition declared that they agreed on releasing political prisoners, whereas the members of majority neglected that they discussed the issue at all.

We were right on this stage … when suddenly corona haunted us. We could hardly believe that it reached us. Some of us locked in their houses, so called self-isolation, some were quarantined and some contracted this terrible virus (100 cases).  Some people attacked the super or hypermarkets and emptied, some didn’t change their routine, they are still wandering in the street, drinking and chilling, I mean so called street drunkards. Some chose humour instead of cry and fear; Facebook humor is irreplaceable for now. I also posted some jokes, as we are stuck at home and we have nothing else to do.

Step by step, first the state of emergency was announced and recently, night-time curfew was activated. This word shocked me and I’m sure, I was not the only one; every single person remembering 9 April of 1989, remembers this day, activated curfew, when the streets were full of fully armed the Russian Saldats coming on their tanks (I skip to say the soldier, as I respect this word); nothing we can do now, it was dramatically necessary. And while the entire world waits for some strong pharmaceutical companies and their scientist to invent the vaccine, we are haunted by corona and bother ourselves with numerous thoughts.

Self-isolation, lockdown and adequate or inadequate thoughts (and fears) born in lockdown turn out to be stressful and difficult. For example, before I went to bed yesterday, I was thinking about the world problems. Thing is that we, the Georgians tend to think globally, as if we don’t have our problems, as if we don’t have liar government being lost whether the rapid tests are necessary or not at this stage, whether we have sufficient amount or not .. (Here, I would like to express my deep gratitude towards the medics), as if we don’t have the priests, patriarchy (skip the reasonable and open-minded priests, I don’t mean them) blessing the asphalt and supporting mass church gatherings, called liturgies, having ignoring the state of emergency enacted by the government. They do not obey the recommendations of the professionals, saying that the Eucharist cochlear is dangerous and very risky; as if, we don’t have the Synod that doesn’t care for all these and didn’t change the liturgy rules, factually, sacrificing the parish and leaving them against this invisible enemy only with wine and bread in their hands. Whereas other religious leaders called their parish to stay at home and prey at home.  As if, we don’t have the unilateral oligarch, enjoying planting and replanting of trees during the corona pandemic, when not only the country, but the world is paused and still, before I went to bed, I imagined that the leaders of the world are either quarantined or self-isolated, which is reality now. I have a question, who on earth rules the countries, international organizations and how they are doing it? How high-profile political meetings are arranged in virtual world and how will they ratify the agreements and so on. I thought how the airport meeting protocol vanishes and the leader of one country is no longer waiting tensely for the leader of another country.  There no longer will exist red carpets, orhcesttras, security service, protocol personnel will lose their function. No more live broadcasting from jaw dropping official dinners; no more awkwardness related to mumbling during the anthem or falling on the red carpet.

For example, some thoughts also haunted me – what if you are caught by quarantined cop and you are judged by the quarantined judge … how you will protest injustice and so on ..  I though that if all the Hollywood stars are quarantined, including sport stars, how we can live then? Who will entertain us? Only still healthy and self-isolated people? Self-isolation... you may guess the results of my self-isolation from my thoughts, right? What all these can lead us to? But still there is a way out - #stayathome and respect each other, adherence of all the rules instructed by the doctors and everything will be all right. No more crazy thoughts come to ones head.

But while we are haunted by Corona and all the other lives are paused and until the vaccine reaches us, one thing remains unchanged and irreplaceable – let’s take care of each other and follow the rules.