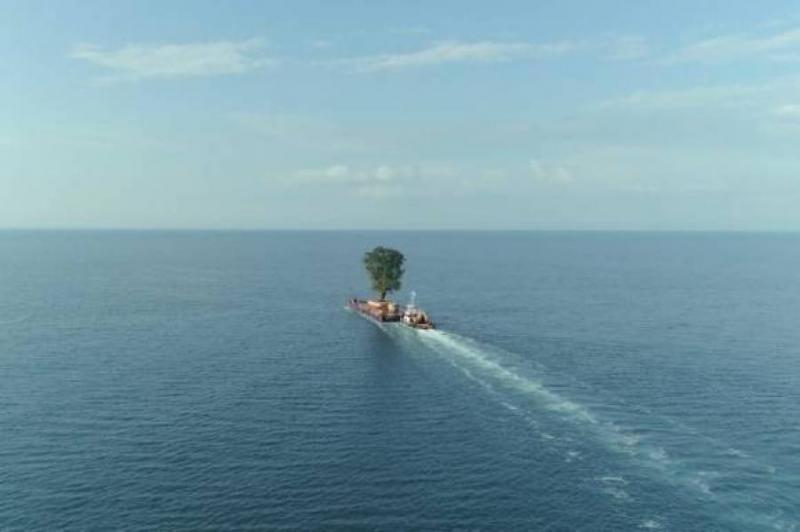 Censorship in Geiorgian culture continues. This time, Salome Jashi's movie Taming The Garden is facing the threat of censorship. As Salome Jashi wrote on Facebook, the director of the film academy, Mindia Esadze, told him that it was "unacceptable for him to show a work that causes differences of opinion and divides the society on political grounds."

We believe that this is a direct censorship, which is a continuation of the repressive policy of the Minister of Culture, this time in the field of cinema. Representatives of the Georgian literature and museum fields have already experienced  repressive policies. With the removal of Gaga Chkheidze from the film center, a new wave started to encourage strict censorship in this field. As a result, even showing a movie is determined by political taste.

PEN Georgia believes that this process has already exceeded the alarming level and this approach is uncovered censorship. Salome Jashi is not allowed to show her movie because her documentary is about Bidzina Ivanishvili's hobby. In 2016-2019, Bidzina Ivanishvili dug up giant trees in Adjara, Guria and Samegrelo and moved them to a dendropark in Shekvetili by sea.

Although the film academy is formally an independent institution governed by the Law on Creative Associations, it does not seem to shy away from the political conjuncture and enthusiastically engages in repression initiated by the Minister of Culture.

PEN Georgia calls on the Georgian Film Academy and its management to stop censorship and allow the director to represent her movie in the cinema house.