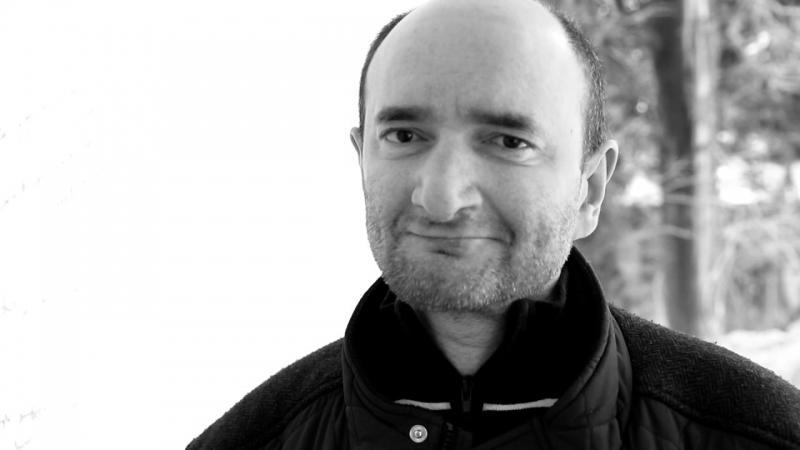 One day or another, it will come to an end. One thing must end in order to give birth to something new. Only the end brings the fresh start. Nothing starts or is born from vacuum, emptiness.

Today, our planet is having a rest, being bored, exhausted, tortured and torn apart by us. We have stopped, went into silence, dangerous and unknown virus paused us, ordered to keep distance. And we didn’t have much choice, we obeyed the orders. One has to look the masterpiece from distance, right? Each human being is a masterpiece itself, so, that was the plan.

I remember “Dialogues” by Giacomo Leopardi – conversation of the moon and the earth. The moon mourns for its emptiness, uninhabitableness and loneliness.  He longs for the bright and joyful earth. And the earth in its turn is bored with fussy humans, complaining that he loves humans, but suffers much from them.

If a Romanticist genius lived in our time, what would he say he wrote? Today, Homo Faber (manufacturer human being) is replaced by the “consumer’ human being, more pragmatic and mercantilist one. Such people run the world today, moralizing us. Everything is switched to consuming, including the science and art. We keep consuming everything and soon, there will be nothing left to consume.

Saint-Exupéry was showing his anger in his unfinished “Citadel”. Humans need the sea only for sailing. The superhuman knew that the mankind was sailing towards the inescapable prison and there was the WWII on. Everyone was cruel to each other and it was not by chance that he left the Citadel unfinished. We have to guess things independently and finish it.

Then, in this extremely fast, virtual era, what is this lazy and diligent virus doing here? It's stopped the institute, the university, the office and the factory and it's in no hurry. The virus is in love with us and it's hard for him to leave us alone.

It must go, no matter how much it wants to stay here. Door will open soon and the distance will vanish away. We shall restart the new life, though nobody knows what kind of life it will be. Maybe, we shouldn’t know. What kind of novelty will it be, if we know it earlier?

We are exhausted, burnt and we need to restart.

Perhaps love, empathy are no longer just sentimental lyrics or business. Sometimes we feed our greedy ego. Maybe we can shake hands sincerely, and not just as a courtesy or just as a business.

The business can wait, as we’ve already seen it.

I am so naïve, aren’t I? Perhaps this naivety saved me or I’ve passed unimaginable things over almost half century.  I would like to end my letter with a poem by an amazing woman, the favorite poetess of Brodsky, who had previously warned us not to leave the room, moreover, it is a big mistake.

The End and the Beginning

someone has to clean up.

straighten themselves up, after all.

Someone has to push the rubble

to the side of the road,

so the corpse-filled wagons

Someone has to get mired

in scum and ashes,

Someone has to drag in a girder

to prop up a wall,

Someone has to glaze a window,

All the cameras have left

We'll need the bridges back,

from rolling them up.

Someone, broom in hand,

still recalls the way it was.

and nods with unsevered head.

But already there are those nearby

starting to mill about

who will find it dull.

From out of the bushes

and carries them to the garbage pile.

what was going on here

must make way for

those who know little.

And less than little.

And finally as little as nothing.

In the grass that has overgrown

someone must be stretched out

blade of grass in his mouth

gazing at the clouds.