Georgian Writers Against Ministry of Education 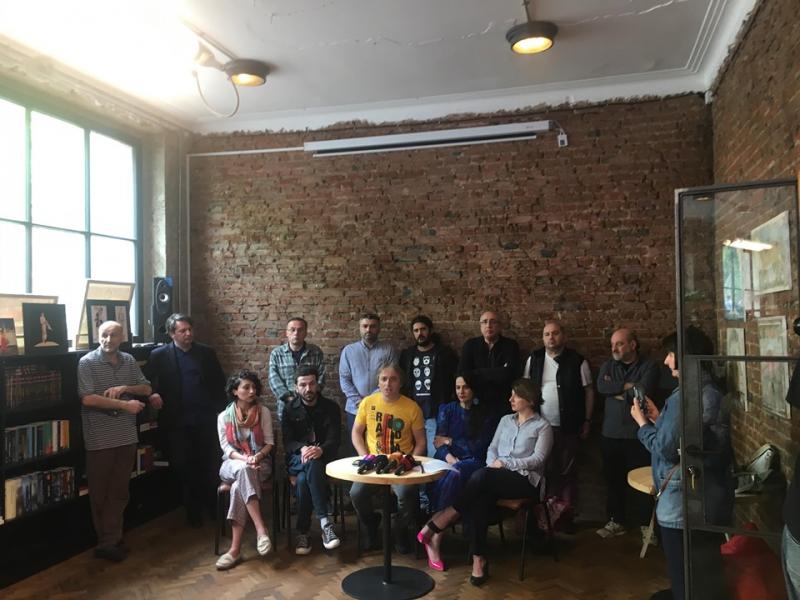 We are convinced that the authorities want to politically subordinate writers in order to avoid harsh criticism which Georgian writers often use, so they have abolished writers free platform, Writers House and Georgian Book Centre, and  and artificially created so called literary fund that does not even have a concept yet, and what's more, the head of this organization is related to the leading party, Georgian Dream.

Now we are in a boycott mode. And we keep this mode until we receive convincing answers from the ministry of culture, education and sport. We demand restoration of two most successful organizations, Georgian Book centre and Writers house of Georgia.