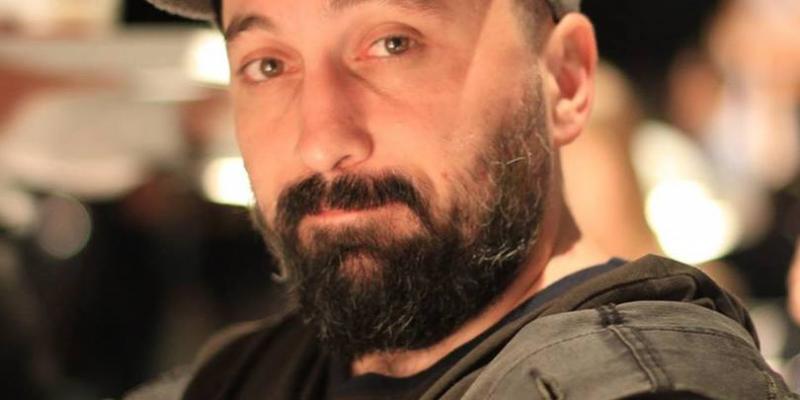 Thousands of religions study the Bible, thus, there does exist thousands of interpretations. Though, the researches miss the key point – the Book, like any other religious, holy book is the resonance of the mythical thinking. And the myth itself always refers to the origin, as the myth is the poetry of ontology.

By sacralizing books and separating them from myths, we are dismissing their primary message, which can bring our minds to real problems. That's the power of the myth - it tells us how we came, where we are now. This statement is not so hard to catch. It involves an elementary culture of artistic analysis of the text.

After the spread of Christianity, new cosmogonic concepts began to appear. Leonti Mroveli created in our country the real basis of biblical creationism, according to which Noah's grandchildren began the first population explosions on earth. This theory of the genesis of mankind has a dominant place in our mythical notions.

I wonder what actually the Bible tells us?

The first book of the Bible, Genesis, describes how God expelled Adam and Eve from the Heaven and cursed them.

(Genesis 3:17, "To Adam he said, 'Because you listened to your wife and ate fruit from the tree about which I commanded you, 'You must not eat from it,' 'Cursed is the ground because of you; through painful toil you will eat food from it all the days of your life.")

Why was eating the fruit such a great sin? Why did he curse a man with earthly torments? What does all of this have to do with us?

Actually, peaceful life of Adam and Eve in Heaven is the metaphor to the pre-agricultural revolution life of mankind. Pre-revolution human lead a nomadic life and didn’t have permanent place of residency and hunted only the amount of food, he could carry with about ten-person sapience herd. Due to the fact that they didn’t yet know the technology of preserving perishable food, it was useless to hunt for more food.

You may be laughing, but the perishable product created a respective perception of the future in the human mind back then. The man could only imagine a few days ahead. And what would happen in a week or a month, he could not picture.

Then came agricultural revolution and for the first time in its life, the human domesticated the plant. If the skeleton of pre-revolution human being was developed and adapted to cover long distances, rock climbing and other gymnastics, now it came time to agriculture. This kind of work required to lift up the weights and work on the soil under the Sun. The body of the human being was not ready for this kind of job and so, it was very hard for him/her. Thus, the human started the long journey of osteological restructuring. Back bone of the human being has dramatically changed due to the change of labor routine. Number of early deaths increased and it was natural and logical, because they worked not only for feeding themselves, but for making preserves and supplies. And the more supplies, the better. Afterwards, the human learned about perceiving and seeing the far future.  Anthropologies agree that the agricultural revolution turned the human life into hell. Probably, they have already realized that they were expelled from the Heaven because of eating that sacral plant (which is wheat in anthropology and not an apple), but it was too late. The world was already plunged into feudalism and slavery. That's exactly what the Bible means in predicting Adam's torturous life...

So that’s how it is: Agricultural brought the problems, we are still fighting and cannot defeat. Labor exploitation, territory wars, ecological collapse and many more. Soil became part of the human identity, because material well-being was directly related to it - to which man showed the greatest interest. Capitalism is the most dangerous reflection of all these, considering that the agriculture has changed the human being physiologically, capitalism happened to change conscience of the human being via advertising and entertainment industry. A man has never been as dependent on anything as he is today on unnecessary goods.

Recently, a tragicomic screenshot went viral on social networks, where a person was saying: It’s interesting that the world economy collapses when people simply buy what they really need.

Easy to perceive that after sacral matching with the plant, a human being acquires new and very dangerous knowledge. The human understands the good – when he can collect the property endlessly and evil – when this collecting conscience will result in physical and moral torments and finally, leading to the global collapse. This will isolate him from his own distant and divine genesis, implying the formation of consciousness in him, i.e. cognitive revolution.

If we read the Book this way, we shall see that it tells a very important truth about us. Actually, we’ve been knockin’ on heaven’s door for the last 14 000 years, we knockin’ and waitin’ when it will open for us. Chances are small, as we are not the ones who domesticated the plants, but vice versa, the plant domesticated us. And it is not planning to let us go far.